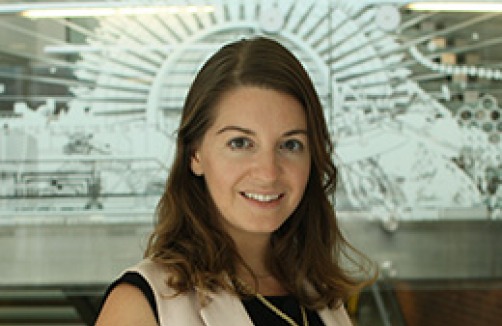 Noa Gafni is the Executive Director of the Rutgers Institute for Corporate Social Innovation (RICSI), housed within the Rutgers Business School – Newark and New Brunswick. Noa is a serial social entrepreneur and intrapreneur. She began her career founding a social network for women in 2005. She then joined the founding digital team of Hearst Magazines as Head of Social Media. After completing her MBA at London Business School, she joined the World Economic Forum as a Global Leadership Fellow and Head of Communications for the Global Shapers Community. Shortly after leaving, she launched her own movement-building consultancy that worked with various agencies of the United Nations and as well as leading foundations and corporations. In 2019, she became the founding Executive Director of the institute, which focuses on the role of business in society. She is a contributor to Forbes, Harvard Business Review, and the New York Times, and a Social Innovation fellow at the University of Cambridge. She received her doctorate degree from the University of Pennsylvania.